Welcome to the Idaho Potato Museum!

The museum was established in 1988 by a handful of people with a big vision. They had been meeting and working toward opening a “Potato Exposition” when this building became available. After a lot of hard work and elbow grease, the first Idaho Potato Expo was opened here in August 1988. 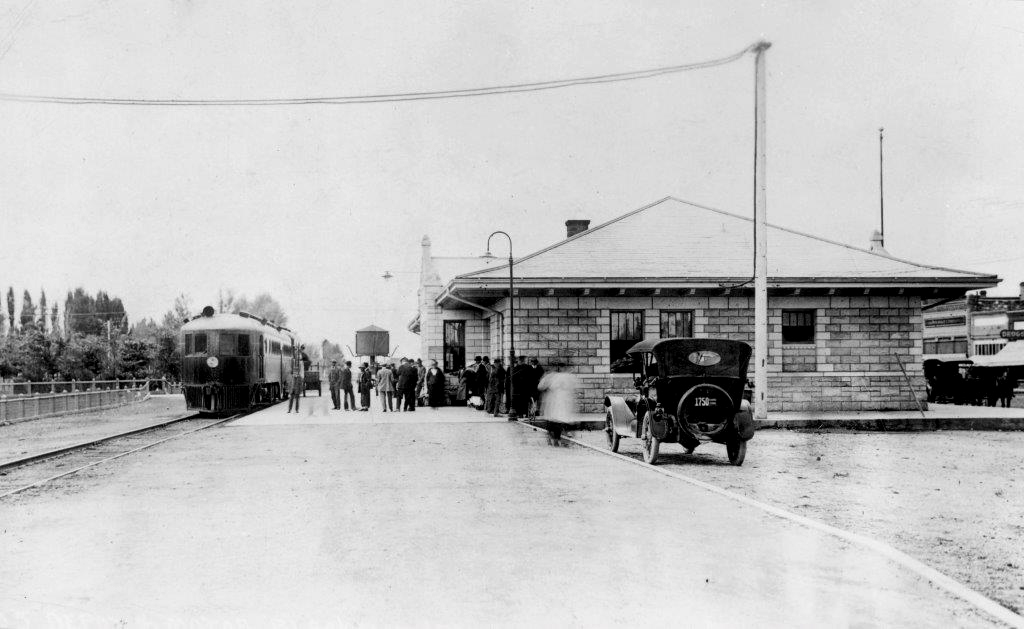 As soon as the depot opened it bustled with activity. Eight passenger trains came and went daily. Freight trains were also an integral part of the depot’s service as is evident by the building’s many freight doors and freight platform that is still in use today as the Potato Lab area. 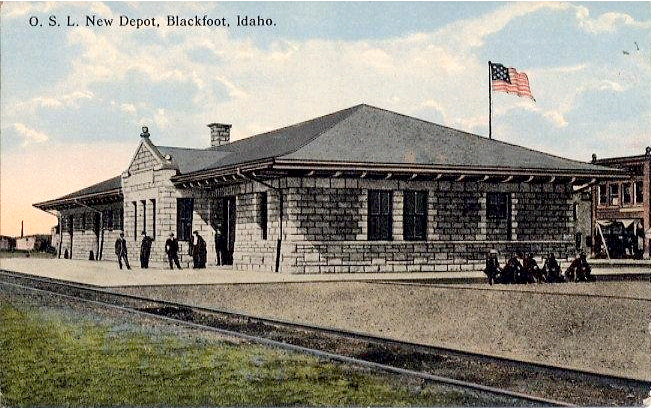 Placed on the National Register of Historic Places in 1974, Union Pacific closed the depot to freight service in 1984. Passenger train service had ceased many years prior to that. With the building now abandoned, Blackfoot community leaders worked with Union Pacific to find a new use for the “centerpiece of Blackfoot.”

History of the Potato 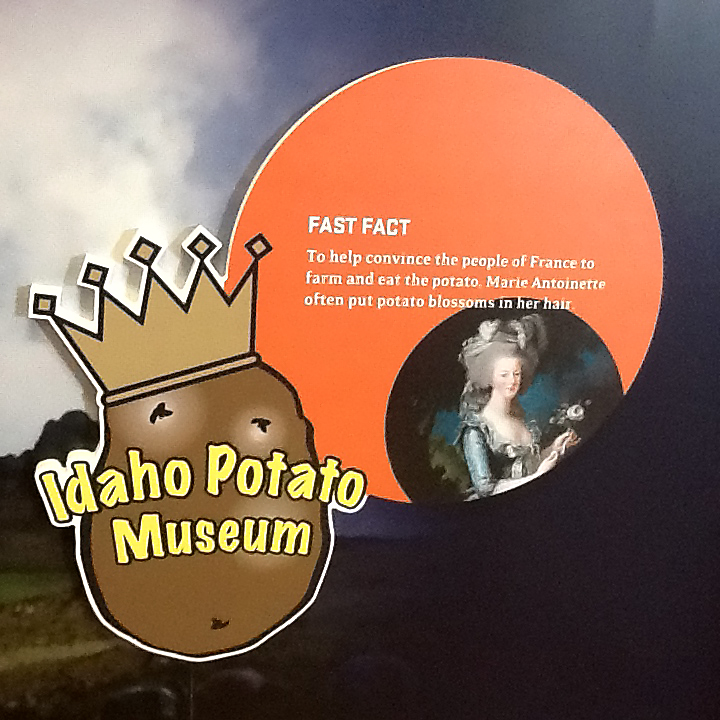 Exhibits and murals show how the potato made its way to North America. The route was circuitous and usually surprises museum visitors!

Although the potato made its way to Europe in the 1570s, it did not become a staple in the European diet until the late 1600s and early 1700s.

Explorers introduced the potato to Africa, China, India and Russia in the 1600s. It wasn’t until 1621 that potatoes were introduced to North America.

According to Commercial Potato Production in North America, 2010 revision by editors William H. Bohl, University of Idaho and Steven B. Johnson, University of Maine, the first recorded potato planting in North America was at Port Royal (now Annapolis Royal) in Nova Scotia, Canada in 1623. The first recorded potato planting in the United States was at Londonderry, New Hampshire in 1719. 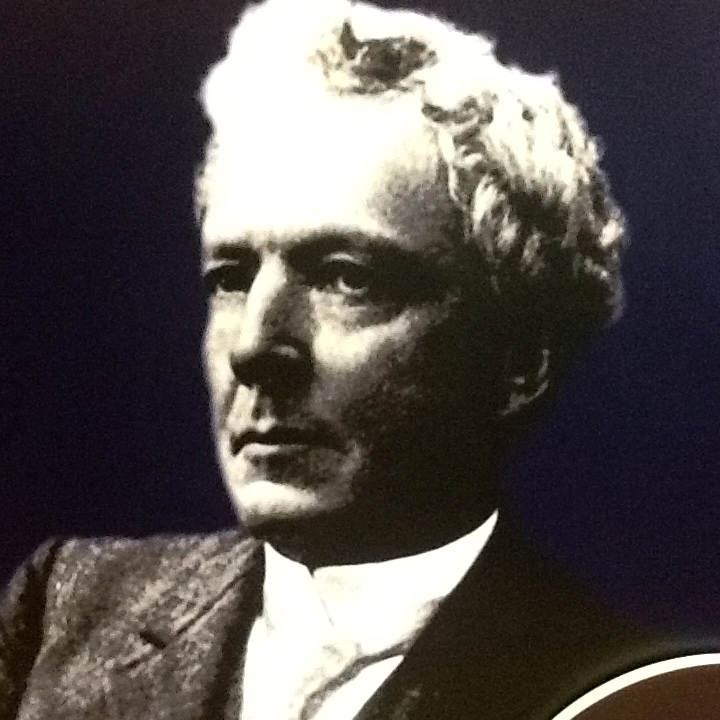 Luther Burbank developed the Russet Burbank potato, a white-fleshed potato with a russet colored skin which has become the world’s predominant potato in food processing. Burbank invented the Russet Burbank to mitigate the effects of the devastating Irish Potato famine. The Russet Burbank is resistant to blight, the disease that destroyed potatoes all across Europe from 1845-1852 and was responsible for the deaths of more than a million people. 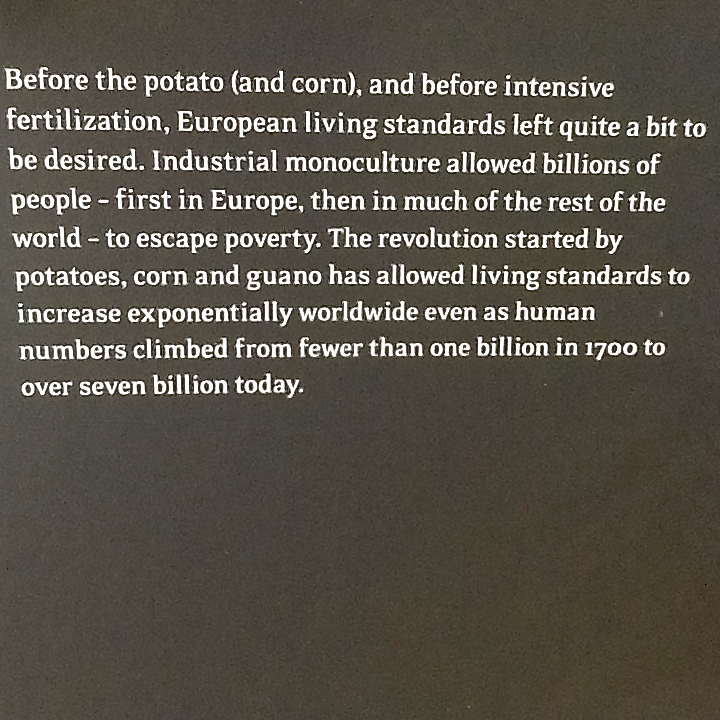 The potato is a major contributor to world food security. Before the potato was introduced, farmers planted only half of their acreages in wheat and grain and left the other half to “rest.” When potatoes were introduced, farmers could keep all their land in production and rotate fields planting potatoes one year and grain the next or half their acreage in grain and the other half in potatoes and rotating the crops by field the next year. This way they were able to produce twice as much food.

Rotating crops not only protects and improves the soil; crop rotation interrupts disease and pest cycles. Grain is not a host to organisms that destroy potatoes and vice versa. 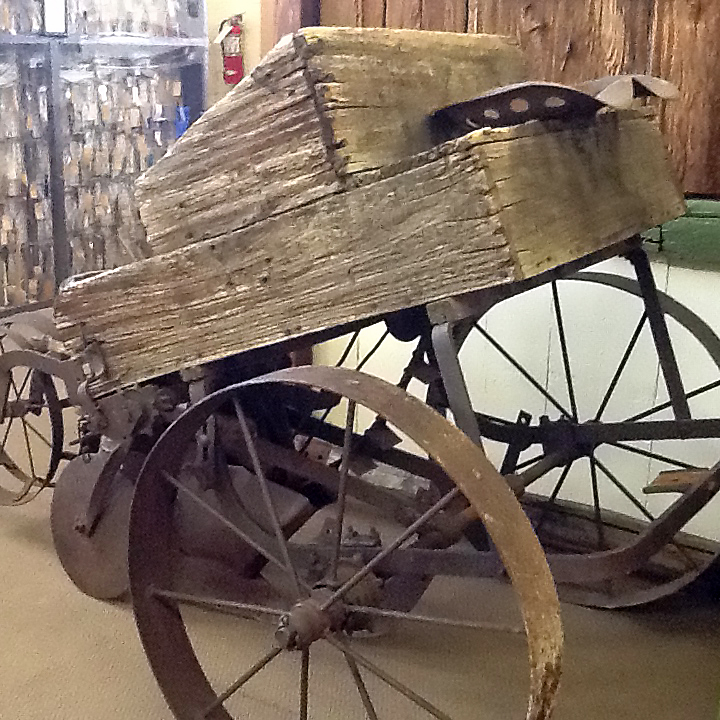 Museum exhibits show how farmers cultivated their fields and the back-breaking work of harvesting potatoes before modern farm machinery eased labor in the late 1950s.

The museum has examples of some of these labor saving inventions and even a potato digger that was used in the late 1800s.

The old depot freight platform is now our Potato Lab! Learn how to do fun experiments with potatoes with science projects taken from Potato Chip Science, a science laboratory in a bag!

Other projects include Mr. Potato Head races and computer games designed by the Idaho Potato Commission.

Choose from four short films about the Idaho potato industry and related topics! 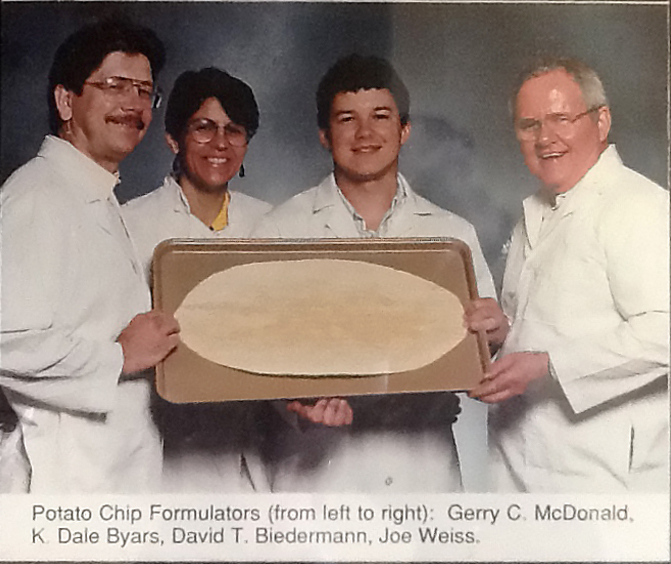 As you tour the museum you will be intrigued by the number and quality of potato artifacts and collections. Did you know the Idaho Potato Museum may have the largest collection of potato mashers in the world?

The museum certainly does house the largest potato crisp ever made – it is a Guinness Book of World Records holder! 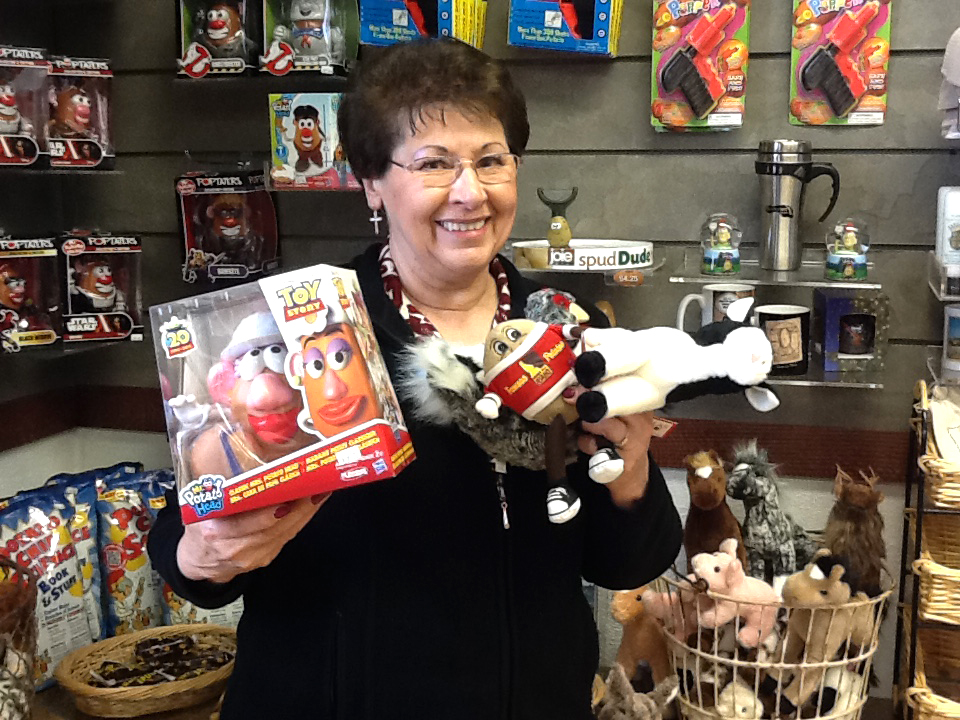 The Spud Sellar Gift Shop has almost every potato-themed gift item imaginable. From potato soap made with potato starch to Spud Spikes, the gift shop has the right potato gift for you!

After visiting the museum, visitors want to try a delicious Idaho potato! The Potato Station Café serves them baked, fried, in salads, cupcakes, dipped in chocolate or as bread! There is nothing more satisfying and comforting than an Idaho potato!